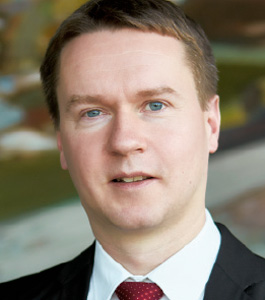 sang as a child in the Gewandhaus’ children and youth choir in Leipzig, before taking over some conducting and organization activities. Also in Leipzig, he studied conducting, choir conducting and voice at the conservatory. Already during his studies, he became assistant to the Gewandhaus director and later conductor of the Gewandhaus’ children choir. They performed concerts in Germany as well as in Canada, Estonia, Spain, China and Switzerland. In the concerts and also in broadcasting and CD productions, he regularly cooperates with various orchestras and ensembles. So far he conducted the Central German chamber philharmony, the chamber orchestra Musica Varia Leipzig and the Nurembergian Symphony. From 2007 to 2014 he was conductor of the Stadtesingechor boys choir Halle.