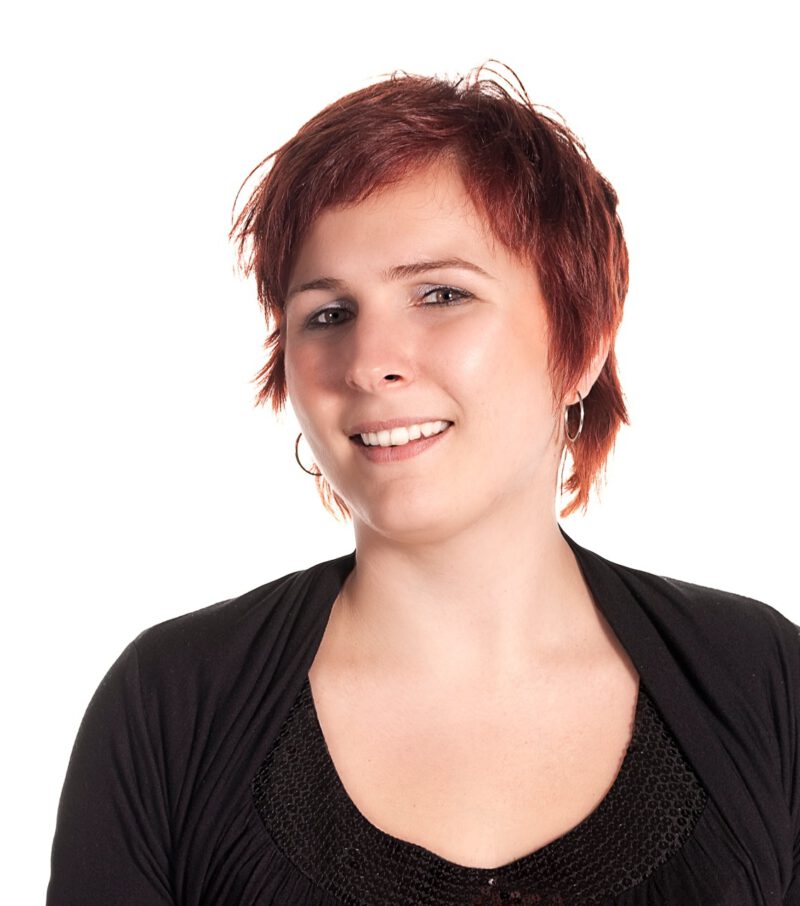 completed her secondary school teacher’s training certificate in music education and German at the University of Regensburg and subsequently studied vocal pedagogy at the Hochschule für Kirchenmusik (College of Church Music) Regensburg. After that, while already working, she took a master’s degree in Management and Communications, from which she graduated with distinction. In 2018, she finished her training in popular vocal pedagogy carried out by the BGD (German Vocal Educators’ Association). Vroni Bertsch has been employed as a vocal educator at the Music Education Department of the University of Regensburg since the winter term 2006/2007. After working as a choral conductor at the primary school linked to the Regensburger Domspatzen (a famous ancient boys’ cathedral choir), she has been running the Regensburger Domspatzen‘s nursery school project as well as their children’s choir. Furthermore, Vroni Bertsch holds a teaching position at the Akademie für Darstellende Kunst Bayern (Bavarian Academy for Performing Arts) and offers workshops in the field of singing with children and rock pop jazz vocals.