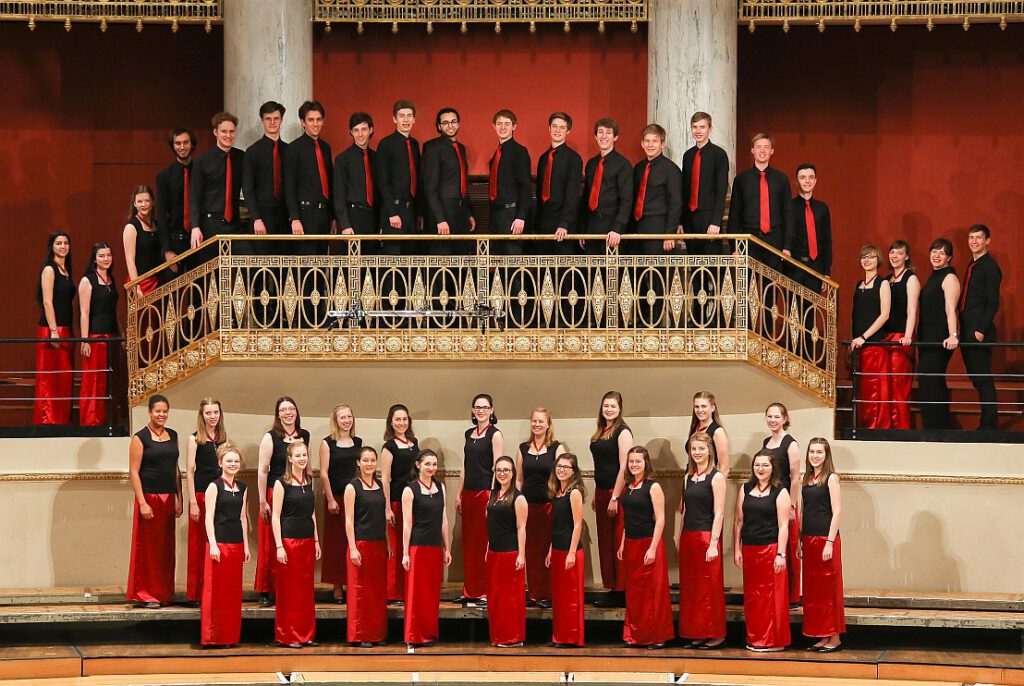 The Youth Choir of the Music School of Vienna was founded in September 2011 and is one of the town-wide children’s and youth choirs of the Singing School of Vienna. Its repertoire embraces a cappella literature of all époques, but also works with orchestra such as the Mozart “Requiem”, Bach’s “Christmas Oratorio” and Vivaldi’s “Gloria”. In April 2017, within the Youth Singing Festival of Vienna, the choir was described as “outstanding”. The Vienna Singing School organizes festive singing sessions in the Vienna Concert House, and our choir makes regular appearances there.