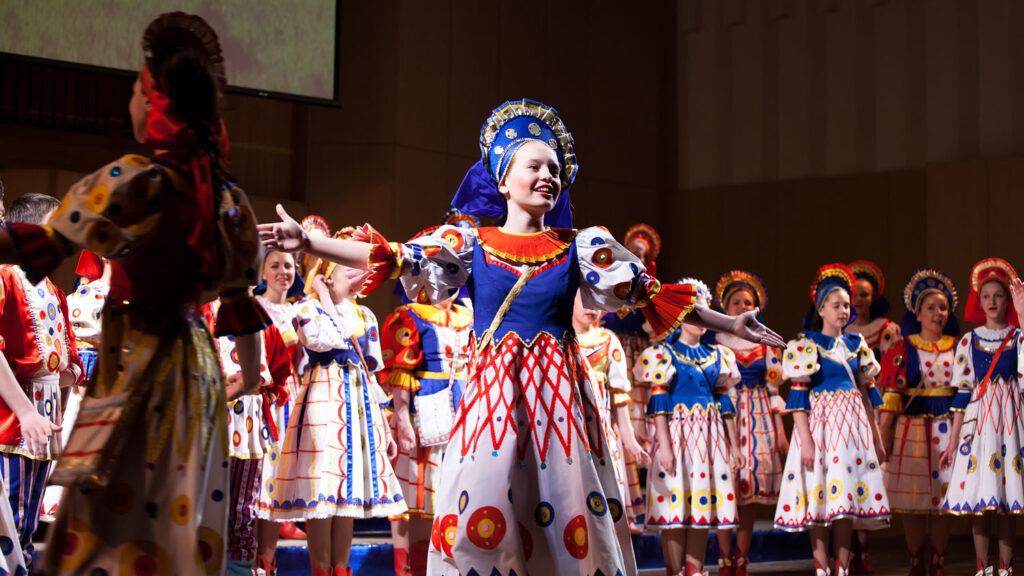 The Krasnoyarsk City Children’s Choir was founded in 1971 by Ludmila Stebenkova and has been directed by her ever since. Since its founding, the choir’s aim has been to unite the children of the city of Krasnoyarsk by singing and to bring the music of its country to people all over the world. In its repertoire there is music to please any taste: from Russian and foreign classical composers, sacred music and Russian folk songs to modern pieces. Through its trips to various countries, which have already resulted in friendships spanning the world, the choir gives its singers the opportunity to explore the world by means of music and singing. The choir has been in Wolfenbüttel before, for the EUROTREFF in 2011.