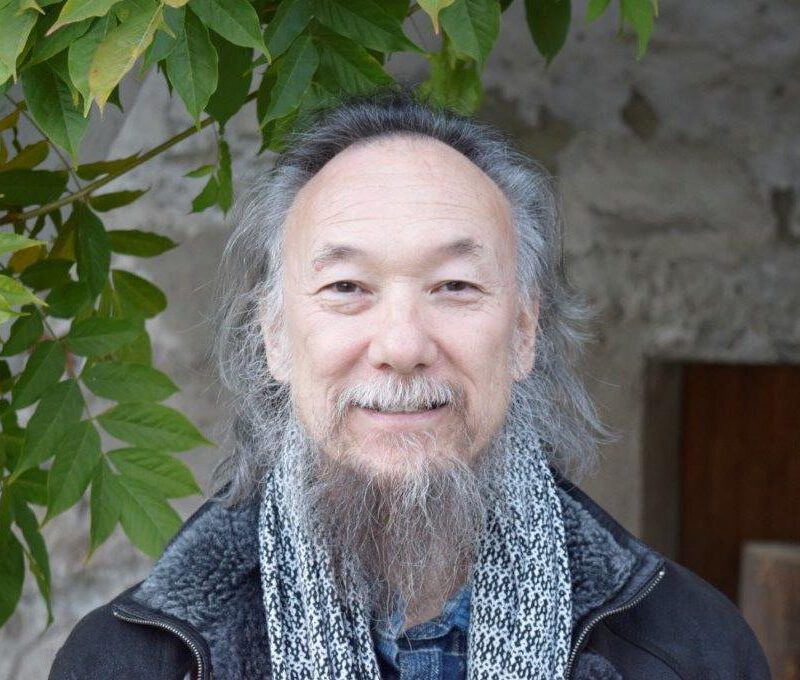 is German-Japanese and father to four children. He studied at the Hochschule für Musik Cologne/Aachen. He has been directing the Wolfratshauser Kinderchor since 1989. A special feature of this choir is that there is no selection and even apparently vocally untalented children eventually achieve really high standards through intensive voice training. At the heart of the pedagogical concept lays the relationship between all children and their joy and motivation in singing, regardless of aptitude and previous education. In 1998 and 2006 Y. M. Kinoshita won the category Children’s Choirs at the German Choir Competition with the Wolfratshauser Kinderchor. In 2015, he was awarded the Orlando di Lasso Medal of the Bavarian Singing Association with the Wolfratshauser Children’s Choir. Y. M. Kinoshita teaches the conducting of children’s choirs at the University of Music and Performing Arts in Munich. In 2008 he earned the title of Master of Arts in Music Therapy. His work as a workshop leader has taken him to countries like Japan, China, Germany, Egypt, Ecuador and Italy.